See, I didn’t forget about it! 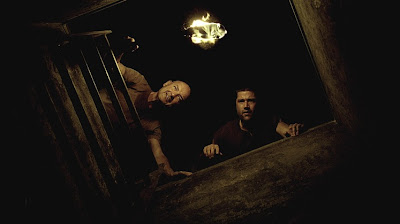 Tone is the most misunderstood aspect of writing...

Thanks so much for giving everyone such a marvellous possibility to read articles and blog posts from here. It is often very useful and jam-packed with amusement for me and my office fellow workers to visit your site more than thrice in one week to study the newest secrets you have got. Of course, I'm so always motivated with all the effective principles served by you. Some 1 points in this posting are indeed the very best we have all ever had. affordable websites