A massive post to get you through the holidays (Loosen a belt loop before reading...) 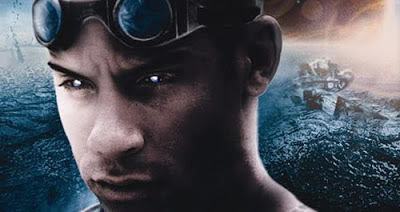 The most important skill for a writer to have is character creation.  Unfortunately, this is also the area that is most misunderstood…