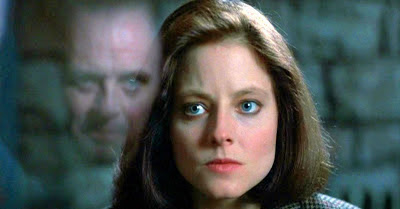 Concept is not the most important aspect of story, but it’s your hook to lure people in, so let’s start with that.  Here are some of the misconceptions about concept that I started out with…

"Defeating your brother is hard to want to do. "