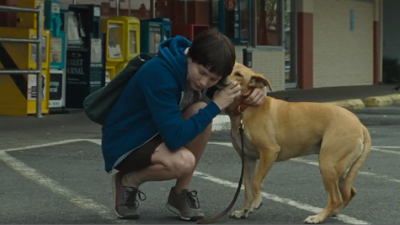 The Story: Destitute drifter Wendy, traveling with her dog Lucy, is making her way towards Alaska looking for work, but they get separated after a series of misfortunes in Oregon. As Wendy’s search for Lucy becomes more desperate, she realizes how untenable her life has become.
How it Came to be Underrated: Reichardt has a small-but-devoted following and she seems to have no trouble getting her movies made, but she’s still far too little-known.

Why It’s Great:
If You Like This, You Should Also Check Out: Reichhardt’s other two movies are also excellent. Her first, Old Joy, tells the tale of two estranged friends on a hike in the woods, and her third, Meek’s Cutoff, brings back Williams for an allegorical wagon train period-piece.

How Available Is It?: It’s on DVD and Netflix Watch Instantly, as are all of Reichardt’s movies.

Today’s Post Was Brought To You By: Plunder Pooch! 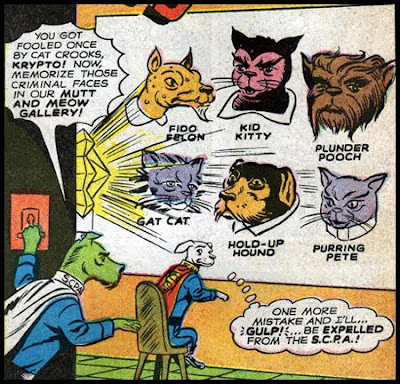 This one is really as good as De Sica? Apart from Will Oldham, who is always worth watching, I was incredibly underwhelmed by OLD JOY. And I actually thought MEEK'S CUTOFF was one of the worst films I saw last year, with some of the poorest screenwriting especially, and no real sense of what to do with its genre status or art film ambitions.

No, it's not as good as De Sica (but what is?), just in the same wheelhouse. This is my favorite of the three, for what it's worth, but it sounds like she might just not be your cup of tea.