Storyteller's Rulebook #123: There’s More Than One Type of Storytelling Irony 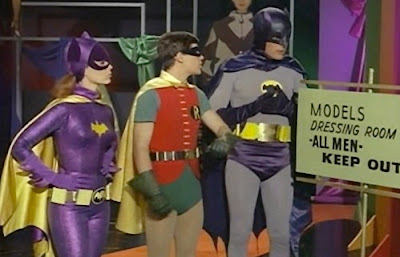 I’ve talked about irony a lot on this blog, including here and here, but it can all get a little unclear, because irony can have so many different meanings.