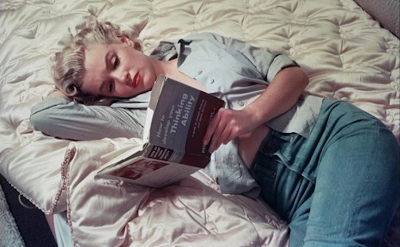 “Hey, Matt, why didn’t you write any pages last month?”

Those of you who keep an eye on the calendar to the right must have been pretty disappointed last month. After a few months of posting pretty good numbers, we got a whole December of blankness. The truth is that, according to my old standard (hours at work / pages written), I could have filled in a lot of entries with “3/0”, in that I was doing a lot of “prep”, but since I wasn’t anywhere near to turning out actual pages, I declined to give myself any credit.

What happened was this: At the end of November, I turned in a screenplay, and suddenly discovered that, for the first time in 18 months, I wasn’t on deadline to anyone. This isn’t necessarily bad: I had turned in three screenplays recently and have reasonable expectations that at least one or two of them are going forward, but in the meantime I was suddenly bereft of any outstanding obligations.

I decided to actually use this blog’s advice to chart my career path for the first time. I ruthlessly re-evaluated a lot of old ideas according to my current standards, threw most of them out, radically transformed some others, and started to generate new ideas that conformed to my new conception of what makes for a good hero and a good story.

I’m also trying to become more strategic about my career, rather than just taking whatever job lands in my lap. I want to revivify my stalled interest in TV writing, which means writing new specs, since my last spec died when “Law and Order” was finally cancelled.

So I spent the last month watching shows I could spec, reading books for research about my new ideas, and doing lots and lots of brainstorming.

But my “input” month is now over and it’s time for a volcano of “output” that will hopefully last the whole year. So here are my new year’s resolutions:

Laudatory! Be assured that your faceless minions, out here in InternetLand, will be watching your progress (and striving for some of their own) with renewed energy. Happy New Year!

A wise use of your month. I remember a famous literary writer -- Annie Dillard or Amy Hempel perhaps -- advising never to embark on big new projects in December, as the month invariably gets away from all of us.