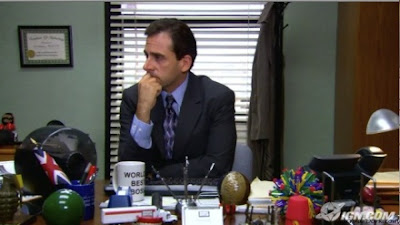 Group C: Sensitive Types. These are some of the hardest characters to make sympathetic. Americans are hard-wired to hate losers. Of course, if you think about it, that’s somewhat weird… If I were to ask you, “who’s more sympathetic, a homeless guy or a CEO?”, most people would say the homeless guy. The problem, I think, is that moviegoers aren’t looking at snapshots, we’re living with someone. We’re not being asked to judge them, we’re being asked to identify with them, to share their lives, and if you asked people which of those two they’d rather share their lives with, you’d probably get a different answer. 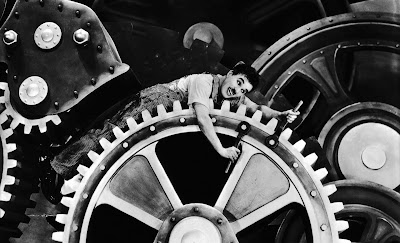 It takes a filmmaker of extraordinary sensitivity and generosity to make us sympathize with unsuccessful people, but it can certainly be done, and I wish more filmmakers would try.
Subtype #2: Sensitive poor, surrounded by insensitive rich: 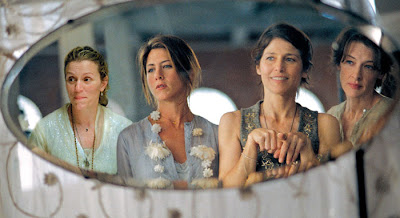 Price and Hopkins use their class resentment to justify horrible actions. Redford, Clements and Aniston merely use it as an excuse to hold back and judge, although they come to realize they’re only hurting themselves.
Tomorrow: the fifth and final group!
Posted by Matt Bird at 9:28 AM