The Story: Matt Damon is the real-life whistleblower Mark Whitacre who exposed the insidious agribusiness giant Archers Daniels Midland to the FBI. He does an amazing job as their inside man, but they soon discover that their informant hasn’t been telling them (or anybody) the whole truth.

How it Came to be Underrated: (I’ll go a little more in depth than usual)

If You Like This, You Should Also Check Out: A similar movie from around the same time that did a better job maintaining the right tricky tone was Burn After Reading. The show “Homeland” has a very similar hero, whose bipolar disorder both helps and harms a government investigation.

How Available Is It?: Netflix only has a bare-bones, but nice-looking DVD.

Today’s Post Was Brought To You By: Those Who Plan! 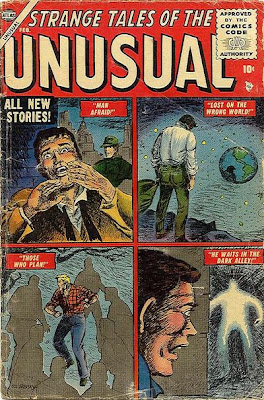