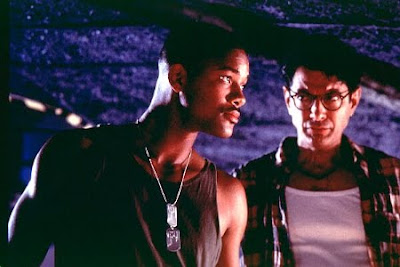 Sub-genres like “alien invasion” aren’t interesting enough to remain perpetually popular, year after year, but they’re always going to cycle back around, once people have had some time away from them. 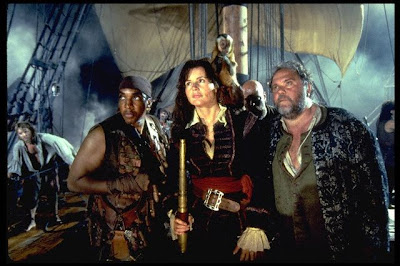 Of course, sometimes the cycle is hard to time. The makers of Cutthroat Island thought it was time for pirates again, but they were ten years too early. But nevertheless pirates did come back, and it’s not surprising. Don’t ask “have they made a movie like this recently?”, ask instead, “Is this still a potent metaphor?” Obviously, Americans are still accusing each other of piracy all the time, so we continue find metaphorical meaning in that setting. The right movie just had to come along and tap into that meaning.

Of course, it’s trickier with types of movies that have never been a hit with the public. There’s never been a hit set-on-Mars movie, so there’s not really a vacuum there: there’s no sense of “now it’s gone” because we’ve never had it. The problem is that Mars is not a metaphor, it’s just a place ...for now. If you want to write the first hit movie set on Mars, you have to turn it into a meaningful metaphor for the first time, which is a tall order.

Hey Matt,
Just want you to know that I think your blog is one of the BEST writing-tips blogs I've read. Thanks for your time!

Thanks for the kind words, Mima.