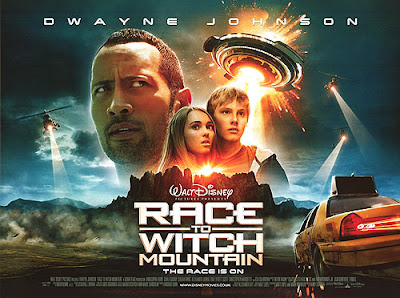 Nobody Ever Really Re-Brands:

Often, a company will insist that they’re meeting with you in order to re-brand themselves and branch out in a new direction. You probably shouldn’t believe them. They may genuinely believe that they’re trying to change, but, as hard as it is for people to change, it’s much, much harder for corporations to change. They are hard-wired to think a certain way. It’s their culture. It’s the air they breathe.

Something that seems like a radical departure to them would seem tiny to you. If Disney tells you they want edgy, don’t sell them Funny Games, sell them a new version of Escape to Witch Mountain that replaces Eddie Albert with The Rock. If Michael Bay says he wants “smart”, don’t sell him My Dinner with Andre, sell him Knowing.

Be early for every meeting, even if you’re certain that they’ll show up twenty minutes late. Why? Because producers (and agents, and anybody with power in Hollywood) all have the same hardwired equation in their heads: twenty minutes of your time equals one minute of their time. Remember that ratio: 20:1.

So if they show up forty minutes late, you’re supposed to act like you’ve only been waiting two minutes, which is no big deal. But if, on the other hand, you make them wait three minutes, they’ll act like you made them wait an hour, which is tremendously rude. You forgot the ratio, you doofus!

This equation actually makes sense, in its own twisted way: Time is money, and they’re paying themselves twenty times as much as they’re paying you. Therefore one of your minutes is literally “worth” twenty of their minutes.

At the time, every meeting seems like a game changer that you’ll never forget: “Thing are finally looking up for Old Gil!” But most meetings lead nowhere, and they start to pile up quickly, so you MUST keep a detailed log of who all you met with and when, what you pitched to them, and what they expressed interest in, even if it wasn’t something you could give them.

You never know when this information may come in handy later. Maybe you’ll meet someone later who’s selling exactly what they wanted to buy, and they’ll both appreciate the referral.

and 20:1 is nothing special. Most people think it’s rude to let them wait 20min but will accept 1min while letting others wait 20min

Math is not my strong suit.