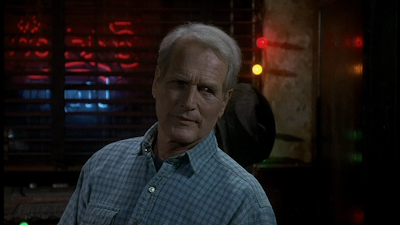 The Story: An aging ne’er-do-well handyman tries the patience of his friends and foes in a poky little snowbound town in upstate New York. When his college professor son moves in with him, he decides it’s time to finally get his ass in gear.

How it Came to be Underrated: This was a little-seen critic’s darling, but Newman was considered a shoe-in for best actor, until he got steamrolled over by Tom Hanks’s aw-shucks work in Forrest Gump. That’s a shame, because this is the sort of meaty, funny, heartbreaking role that every older actor dreams of, and Newman hits it out of the park. If he had won, this might have gotten the recognition it deserved.

If You Like This, You Should Also Check Out: Benton, Russo and Newman re-teamed after this for a good laid-back noir called Twilight. (Newman played a teen girl in love with two cursed hunks. That man could do anything.)

How Available Is It?: It’s on a bare-bones DVD with another Newman movie (Fat Man and Little Boy) on the flip side, but it’s a nice print. 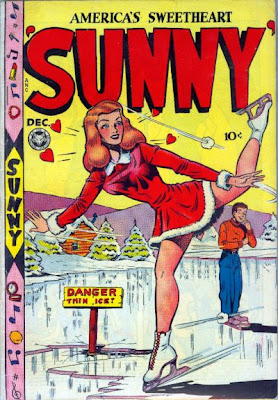 Damn, I love this movie. And nobody I know has seen it.

Part of the reason is that I'm from a small town in upstate New York. The movie captured the look and feel brilliantly. It's a look you don't see in movies often.

Also in the movie's favor, Paul Newman at his very best, the joys of snowblower theft, and killer dialogue. For example: a judge, behind closed doors, talking to a deputy who discharged his weapon for a stupid reason: "Ollie, you know my feelings about arming morons: you arm one, you've got to arm them all, otherwise it wouldn't be good sport."

Sully: Hang in there.

Toby: "Hang in there?" Is that the sum of your wisdom on the subject?

Sully: That's the sum of my wisdom on most subjects.

...now to Netflix and rent this sucker...

I LOVE this movie and your review of it. It is a wonderful story about real life and the hard work of figuring it out.-Sage

This sounds like a good movie. It’s a shame that it could not get the love it deserved by the audience and remained in the sidelines.

Paul Newman at his best along with great performances by entire cast, including pitch perfect by Philip Seymour Hoffman, Melanie Griffith, Jessica Tandy, Bruce Willis. I own it & bring it up in conversation often to encourage others to see it. Right now (2021) a free selection on Amazon Prime.