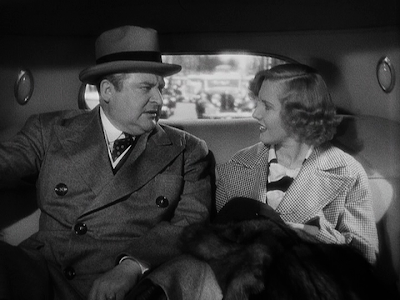 The Story: Another tale of the perils of mink ownership: A young secretary is riding to work in an open-topped bus (?) only to have a mink land on her head (thrown away by a financier cleaning out his wife’s overstuffed closet). Soon she’s the toast of the town because everybody assumes she’s the man’s mistress, but she falls for his layabout son instead, who is working incognito in an automat.

How it Came to be Underrated: When Struges’s films were belatedly elevated into the canon, less attention was paid to the movies he wrote before he was directing his own scripts. In the hands of a witty, sophisticated director like Leisen (sort of the poor man’s Ernst Lubitch) this becomes a prime slice of pre-Struges-Sturges (we even get appearances by Pangborn and Demarest! )

Why It’s Great:
If You Like This, You Should Also Check Out: Jean Arthur is best remembered for her legendary Frank Capra movies, but she also specialized in non-romantic pairings with stout older actors: she followed this one up with two equally underrated comedies co-starring, of all people, Charles Coburn: The Devil and Miss Jones and The More the Merrier.

How Available Is It?: It has a nice-looking DVD with an introduction by TCM’s Robert Osborne

Today’s Post Was Brought To You By: Talk of the Town! 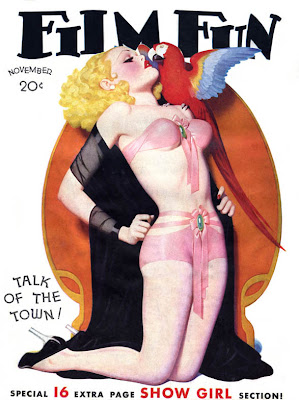