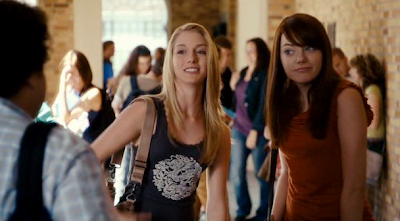 When we left off, I was saying that I’ve come to realize is that the “inciting incident” usually consists of three distinct events.


Or to put is more simply: Longstanding problem, intimidating opportunity, unforeseen conflict. So this is the set-up for most romances: 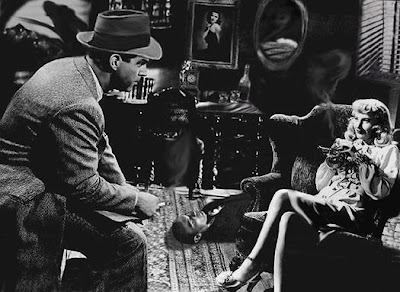 There are many reasons why this is a stronger conception of story than the traditional Jaws “contented guy gets a problem, then solves it and returns to contentment” paradigm. Here’s some problems with the idea of an “inciting incident”:

But if we use a “longstanding problem, intimidating opportunity, unforeseen conflict” paradigm, we can turn the “inciting incident” formulation on its head. Heroes should not start out happy, they should start out with an old problem. The catalyst that starts the story shouldn’t be the appearance of a problem—just the opposite: it should be the appearance of a scary opportunity to solve that problem. The conflict shouldn’t be the reason the hero acts, but an unforeseen complication. This is stronger in many ways:

As with any paradigm, it’s all well and good to say that movies should do this, but does this actually apply to movies you’ve seen? We’ll look at that tomorrow…

Brilliant. You just helped me with exactly the problem I'm having right now with my manuscript.

I honestly don't know how you keep churning out so much good advice, so rapidly, at such a high level of quality. I love this blog.