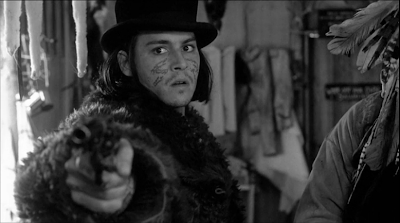 The Story: A heartbroken Cleveland accountant named William Blake is lured out west by a false job offer in the town of Machine. While there, he accidentally kills the son of the town’s megalomaniacal boss (Robert Mitchum) who sends out killers after him. He falls under the protection of an Eastern-educated nation-less Indian who mistakes him for the English poet of the same name.
How it Came to be Underrated: I always found Jarmusch’s movies fun but overrated, until this one came along, which I thought was criminally underrated. Depp wasn’t big enough to open a movie yet, mainstream viewers found it too strange (and lacking in color) and Jarmusch’s hip urbanite fans were put off by this detour into Peckinpah territory. 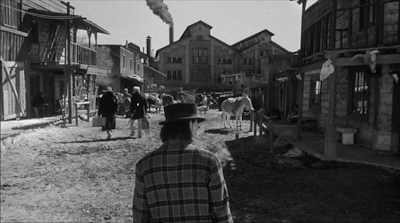 Why It’s Great:
If You Like This, You Should Also Check Out: The always entertaining Gary Farmer has, inevitably, played a lot a spirit-guides to white guys, but he’s also gotten some more diverse roles in all-Indian productions such as Smoke Signals and Skins.
How Available Is It?: It’s on DVD and available to watch instantly, where, I’m pleased to report, Robby Muller’s stunning cinematography comes through with remarkable clarity.


Today’s Post Was Brought To You By: Hey Buddy! Where Are You? 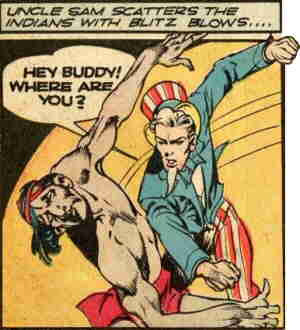 I love your blog post about the "undefined" blog topic. I found it really informative and helpful. I was also really glad to see that you talked about podcasts, as they are my favorite, and I really enjoyed reading your thoughts on them.
Mens Survival Watch