How to Structure a Movie, Part 5: Specific Genre Structures 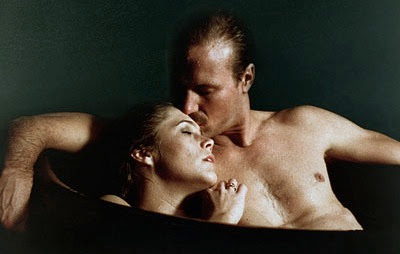 So we’ve looked at an overall structure that tends to apply to most movies, but each genre also has its own structure. Let’s look at some of those...

Thrillers (and many dramas and comedies):We all have two twin impulses: We want our lives to be easier but we also want those who have it easy to be punished. When we go see thrillers, we get to enjoy both impulses: we get to feel the vicariously thrill of watching someone transgress society’s rules and get away with it, for a while, then we get to switch gears and enjoy righteous indignation as we see that same character get punished for the transgression. In the end, we get to get to feel genuine admiration as the character embraces hard work (like we have) and achieves honest success. 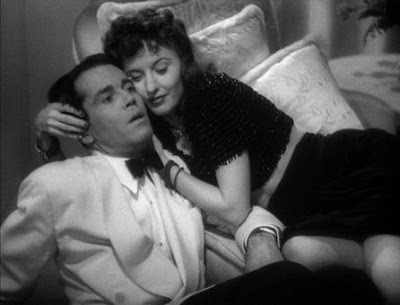 Some movies are all about romance, but almost every movie has a romantic subplot in addition to the larger story. Why? Because romantic feelings are the best and most intense feelings we have, so they make every story better. If the movie is all-romance, then the following will be the primary structure of the movie, but even if it’s just a subplot, the romance will tend to go something like this: Tragedies: 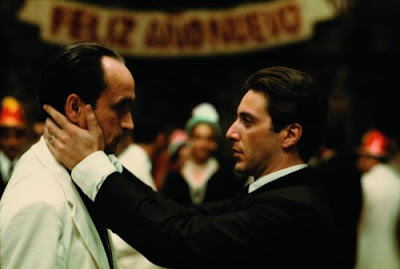 Tragedies at first seem very different from all of the other structures we’ve looked at. The midpoint, for instance, is actually the moment of greatest success, instead of greatest failure. The hero never pursues a worthy goal. The story has an unhappy ending. But it’s really not that different. As with any other structure, the hero struggles to pursue a goal, that struggle gets harder and harder, and lessons are learned in the end. This is the structure of every Shakespeare tragedy and many movies, from Citizen Kane to The Godfather:

I know I said that this would be the last one, and it is, but tomorrow, as a weekend bonus, I’ll cut and paste four structure entries together to form one entry, for easy linking…

How necessary is deceit to the successful romance? Because I'm thinking back on my favorites (Holiday, The Awful Truth), and I find I ultimately prefer the movies where conflict is generated by misunderstanding or faulty choices rather than by active deception.

I do love a number of romantic comedies that embrace the second act falsehood, but even most of these actively subvert the formula. In The Lady Eve, Stanwyck wins Fonda back by engineering a second trick after he removes her mask. Down With Love counters Ewan McGregor's deceit by revealing that that his love interest has been working the same narrative arc from the other side. And Dear Frankie begins with a rom-com deception premise and finishes as a completely sincere drama.

I'm a believer in structure, but I think that Hollywood can't come up with a decent romantic comedy these days because its writers and/or producers (Apatow et al. excepted) rely too much on the extended deception gimmick. You end up movies with that are okay while they're about lies, but turn to sand when they try to make the leap to love.

Since it's Halloween time, have you got one of these for horror? Is it related to the thriller steps?

Well, there are different types of masks... In Holiday, Grant tries to win one girl by pretending to be something he's not, but then her sister takes his mask away and offers to love him as he is, so that's a variation on this. And The Awful Truth does have a lot of lies in it.

But by and large, you're right, this is the underlying structure behind many if not most romances, but it's getting overdone, and there are other ways to do it that are better.

Hmm... Horror can definitely follow the thriller structure, or the tragedy structure, or both, but it should probably have one of its own... Certainly horror is all about over-punishing heroes for minor transgressions.

I feel bad because this post is so old by now, but since you want to revisit this topic I might as well say it.

"Some movies are all about romance, but almost every movie has a romantic subplot in addition to the larger story. Why? Because romantic feelings are the best and most intense feelings we have"

"so they make every story better."

Both these statements are pretty debatable. Alright, for a lot of people, maybe even the majority, romantic feelings are great, but I don't think that they would necessarily put them at the top of their feelings list.
Do they make every story better? No? Think of all the stories that were ruined because someone in the executive process thought like that and added an unnecessary romantic subplot. Although it's possible that this is just a matter of execution, I still doubt that every story benefits from a romantic (sub) plot, if it did, then every story would some explosion and a monkey as well, because they make everything better, right?

My response to anonymous: Romantic subplots make every story better because they widen the appeal of the story to a larger audience. Not to get into gender stereotypes, but some viewers find endless action or intrigue monotonous without some flirtation or romance.