The 15 Minutes Project #7: Dave in Breaking Away

Back by popular demand! 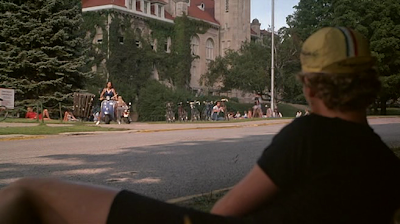 Dave in Breaking Away 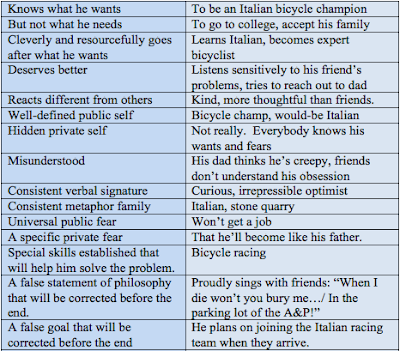 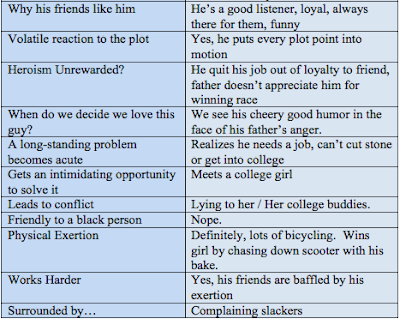 Analysis: This is a good example of an ensemble movie that’s not really an ensemble movie. Of the four teens, three get their own storylines (Dennis Christopher as Dave, Dennis Quaid and Jackie Earl Haley. Daniel Stern’s character doesn’t arc because he’s already made his peace with his lot in life) But the moviemakers don’t start to cut away to Haley and Quaid’s storylines until after they’ve firmly established our identification with Dave.
Posted by Matt Bird at 10:52 PM