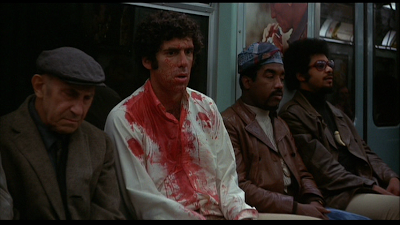 The Story: The blackest black comedy ever made? In the midst of a nightmarishly caricatured version of New York City, an upbeat young woman falls in love with an apathetic photographer and brings him home to meet her uptight family, but his negative view of the world proves to be all too prescient.

How it Came to be Underrated: This movie was just as big a flop onscreen as it was on Broadway (too dark, too satirical, too even-handed in its mockery) and it’s had very limited availability ever since. (Footnote: after a short failed Broadway run with Gould, the play had a more successful run off-Broadway with a young Fred Willard in the lead. Willard usually plays optimists, so I cannot imagine him in the role, but I wish dearly that I could see that.)

Why It’s Great:
If You Like This, You Should Also Check Out: Feiffer only had a short screenwriting career but his follow-up screenplay, for Mike Nichols’s Carnal Knowledge, is also well worth watching. Gould got sucked into the mire of the big bad city again in an underrated thriller called The Bank Teller.

How Available Is It?: It finally has a beautiful DVD (showing off Gordon Willis’s superb cinematography) with in-depth, intercut recent commentaries from Feiffer and Gould.

Today’s Post Was Brought To You By: “Stand Back! I’ve Got a Gun!” 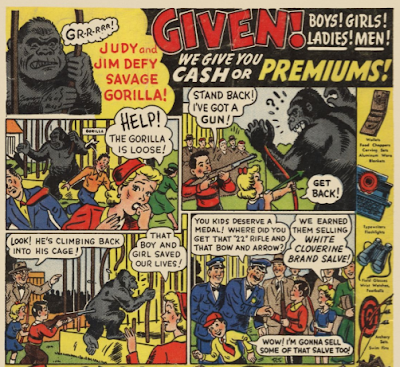 classic movies is really great and informative. i hope i can watch this classic movie for free streaming.

all the money in the world showtimes

all the money in the world film

Such a helpful article and interesting to read, I also love using Jiofi and I think that knowing my Jio number was also important like knowing my passwords on this device.

Nice Story..I really liked it! We can assist you in completing the Orbi Set up to get started with your own home network. Check out the complete instructions for the installation, configurations, login, fixing the login issues with the router.

How to set up wavlink wifi extender? said...

If you want more details about tplinkwifi.net login
, you can visit our website.