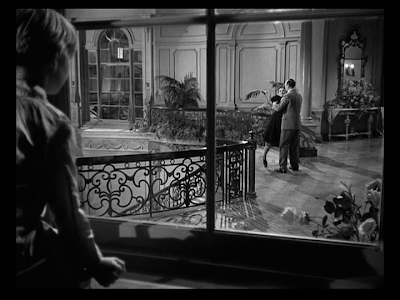 
The Story: At a foreign embassy in London, the child of the always-absent ambassador worships the friendly butler. As the two play, the child is unable to understand that the butler’s marriage is falling apart painfully. When the butler’s wife dies accidentally after a fight, the child falsely assumes the butler did it and starts telling lies to cover it up, which only make the problem grow larger and larger.

How it Came to be Underrated: Greene and Reed re-teamed the next year to make The Third Man, which was far grander in scale and ambition. The well-earned success of that movie instantly eclipsed the success and reputation of this one, which was mostly forgotten.

If You Like This, You Should Also Check Out: Richardson had another rare movie showcase as a dictator in Things to Come, another great Reed noir was Odd Man Out.

How Available Is It?: It’s got an excellent criterion DVD with a short documentary about Reed’s directorial style, warmly recounted by his collaborators.

Today’s Post Was Brought To You By: The Army Even Suspects Me! 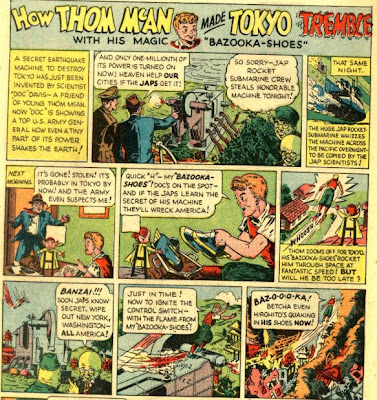 This movie truly is great and underrated!

According to Salman Rushdie, the children of the rich are raised by the poor. He said it about Bombay, but it is true of every city in the world.