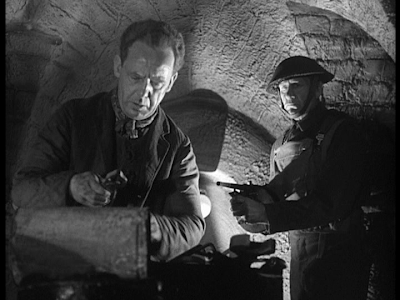 
The Story: A quaint English village plays host to a visiting group of British soldiers, then gradually realizes that their guests are actually Nazis in disguise, laying the groundwork for an invasion. They fight back against overwhelming odds, resulting in a one of the most rousing showdowns I’ve ever seen.

How it Came to be Underrated: This movie was totally banished from public memory but it’s slowly started to be rediscovered in recent years. No wonder it took so long: even today, the power of the violence is shocking.

If You Like This, You Should Also Check Out: Two underrated movies based on Graham Greene stories are Fritz Lang’s Ministry of Fear and Carol Reed’s The Fallen Idol

How Available Is It?: It’s got a bare-bones but nice-looking DVD

Today’s Post Was Brought To You By: See What Happens To The World As We Know It! 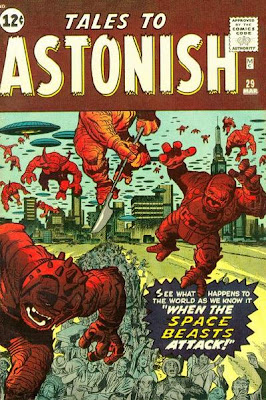