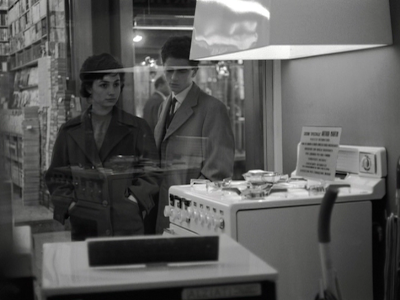 
The Story: A young man from the sticks heads into Milan to find his way in life, competing for and winning a bland office job, then courting a pretty co-worker.
How it Came to be Underrated: Olmi didn’t make a lot of films and so his name never joined the pantheon of well-known Italian neorealist directors like Rossellini, Visconti, Antonioni, and early Fellini. As a result, this little gem has been unjustly forgotten.
Why It’s Great:
If You Like This, You Should Also Check Out: The highest compliment this could receive is to say that it makes a fine companion (a pseudo-sequel of sorts) to Fellini’s breakthrough movie, I Vitelloni, which was about those kids who stayed behind in the small towns and tried to resist moving to the big city for jobs. Another wonderful semi-autobiographical story from the time about a hapless young man is Truffaut’s Stolen Kisses.
How Available Is It?: It has a beautiful Criterion DVD, with lots of features, including a fun reminiscence by Olmi recorded in 2002.
Today’s Post Was Brought To You By: The Old Die Rich! 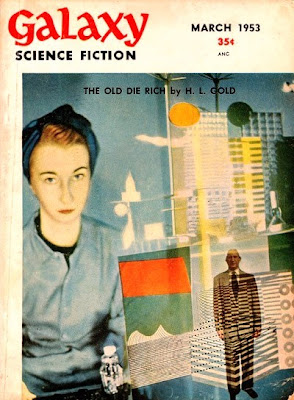 i vitelloni, not vitteloni ;)
great blog.

Thanks, I'll change it!

sad that these two never did anything else :(