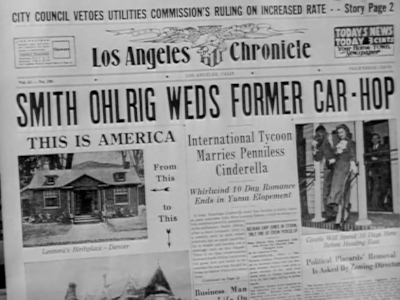 
The Story: A poor young women flips through a fashion magazine, wondering how she’ll ever get a mink coat. She gets her chance by marrying a dead-eyed tycoon who treats her like furniture. She finds the courage to flee her trap, taking a meager secretary job for a downwardly-mobile pediatrician. But she doesn’t suspect that she’s caught in more ways that one…

How it Came to be Underrated: Ophuls started and ended his career in Europe, only coming to America for a few years of very underrated movies.

If You Like This, You Should Also Check Out: Two other great American movies by Ophuls are The Reckless Moment and Letter From an Unknown Woman. Another great proto-feminist noir is My Name is Julia Ross.

How Available Is It?: I featured this before on my round-up of unavailable movies, but now I’m happy to say that it’s available to watch instantly. As you can see from these stills, the print is a little soft, but watchable. Ophuls’s always-lush cinematography comes through.

Today’s Post Was Brought To You By: Dandy For the Torrid Business Man! 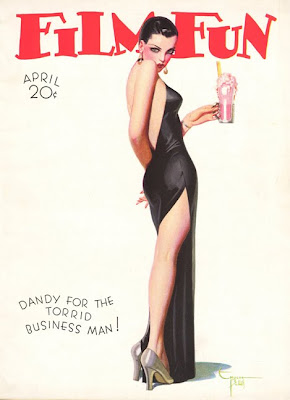