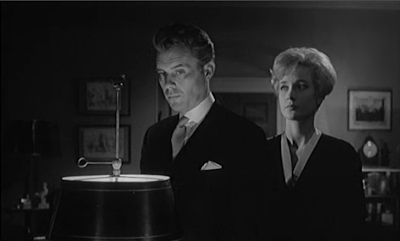 
The Story: A young London construction worker has an affair with a closeted barrister, then becomes the target of blackmailers (homosexuality was still a serious crime in England). After he ends up dead, the married barrister decides that he must investigate on his own and break the back of the blackmail ring, even if he has to out himself in the process.

How it Came to be Underrated: This movie is well-remembered for its “importance” but it’s not as well known that it’s a great little thriller in its own rite.

If You Like This, You Should Also Check Out: This movie was singled out for praise in The Celluloid Closet, a powerful documentary on the history of gay images (positive and negative) in the movies. Borgarde was also great in John Schlesinger’s Darling, which is now on Watch Instantly.

How Available Is It?: It’s got a beautiful DVD with a fun, breezy interview with Borgarde. 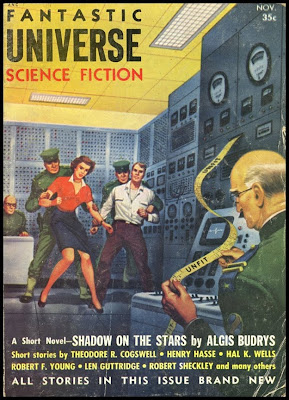