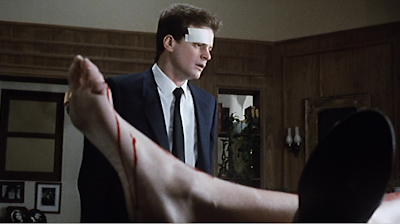 
The Story: An uptight Anglo-Argentine runs a failing revival cinema in Buenos Aires. In search of a roommate, he meets a cocky and charming American who transforms his life. Little does he suspect that his new best friend is a CIA death squad veteran who is spiraling out of control.

How it Came to be Underrated: 1988 was a great time for American independent movies and should have been a breakthrough year, but most of those movies still flew under the radar of mainstream America. It wasn’t until the next year that indie movies really started to break big with Sex, Lies, and Videotape and Do the Right Thing. Somewhere along the line, this movie totally fell through the cracks. It eventually gained a small cult following on VHS.

If You Like This, You Should Also Check Out: There’s no better way to break into the business than crafting a creepy little indie film set mostly in one apartment: This one somehow failed to make Donovan a major director, but the directors of Bound and Shallow Grave had better luck. This movie is a little weightier than those two, but they’re all great fun.

How Available Is It?: It’s now got a great DVD with one commentary by Donovan and another featuring Koepp being interviewed by Steven Soderbergh, who’s a big fan of the movie. I only listened to the latter, which is excellent.

Today’s Post Was Brought To You By: What Was The Reason? 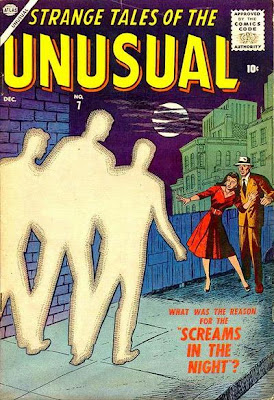 The first time I saw Apartment Zero, I had an appallingly hazy understanding of Argentina's history of los desaparecidos...

... but I think your experience and mine only testify to the strength of the film: that on a first viewing, we could largely miss the political metaphor and still find the story compelling and well-told. It really does work marvelously as an emotionally complex and taut domestic thriller, even for an audience with little sense of the larger history.

The heart of the film lies in the increasingly bizarre relationship that develops between the two opposites, breeding the seeds of mistrust. It is an original and offbeat noir-type drama. I saw this movie when I was in Argentina. I travelled because I have some friends living there that I had not seen in a long time. I had the good idea of renting apartments in Buenos Aires and that gave me the possibility to invite them all over to watch movie and stuff. This movie was very interesting to watch with friends, we spent to hours afterwards discussing it.
Jules

When Firth started winning awards I kept bleating about this amazing film and also about 'Wings of Fame' which also seems to have been lost in the annals of time...