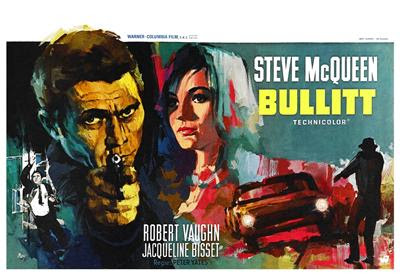 Dating scenes, or any flirtation scene where the hero is there for no reason other than flirting, can be tough. It’s hard, because the intentions are too obvious, which gives you too little subtext to work with. But if there’s some other context for the meeting, and you add flirting on top of that, then there’s going to be a lot more energy to the scene. You need some other goal for the romantic inclinations to push and pull against.

Ideally, heroes should be required to run into their love interests, even if they definitely don’t want to see them, so that you can have a lot more variety in your love scenes. If heroes just go home to their sweethearts at the end of the day and tell them what’s going on (Like the girlfriends in so many cop movies, such as Bullitt), then those scenes are going to be totally limp. 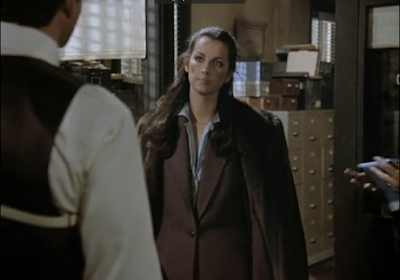 It’s great if the love interest has vital information that the hero needs, or can otherwise be a potential obstacle, as well as an attractor. “Hill Street Blues” had a perfect set-up: It featured a relationship (and eventual marriage) between a police chief and a public defender, which constantly put them at odds. When they argued about the case at work, it could also be a metaphor for their love life. When they talked about their love life at home, it could be a metaphor for the case. Every scene had instant subtext. 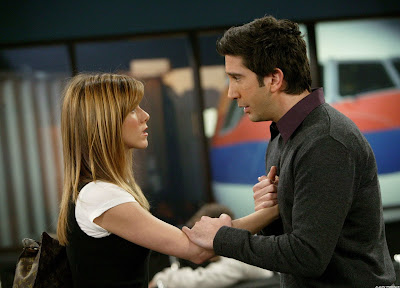 But Ross and Rachel on “Friends” were a much harder couple to write well. Part of the tension in their relationship was that they didn’t care to hear about each other’s jobs (paleontology and fashion, respectively), but that’s the sort of tension that kills stories rather than launching them. Ultimately, It gave them nothing to talk about except their relationship, in scenes that lacked subtext. In the end, the only way to wring interest out of the relationship was to watch them break up and get back together, over and over and over.

Take heed: there’s a reason why everybody gets worried when they hear the phrase, “Let’s talk about our relationship.”

Now THAT is a great poster for Bullitt.

Which is why I have a framed copy of it hanging over my computer, gun pointed at me as I work. I'm glad I finally got to work it into a post.

We've all been through these and many times they can leave us confused, wondering what happened and blaming ourselves.

This is why placing our self-worth and love for others can never work out long term.

Here's how to handle a tough break-up