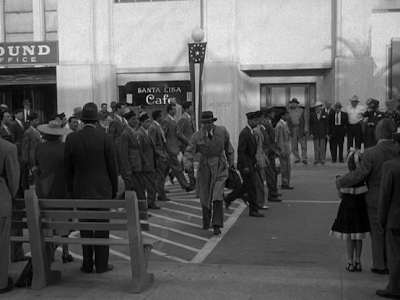 
The Story: A smiling war hero has come home, married a beautiful girl and become a civic hero by building good houses. Then a shadowy figure arrives in town seeking righteous revenge, ready to reveal the horrible things that really went down in the war. 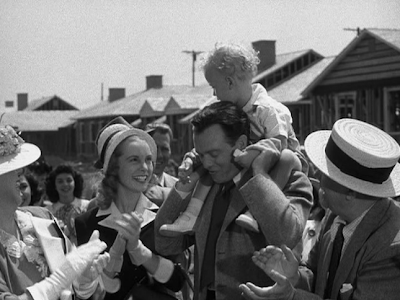 How it Came to be Underrated: For some reason, this was never on VHS and has only just now appeared on DVD. It’s hard not to imagine that this has something do with the harshly subversive vision of the postwar era that the movie presents. 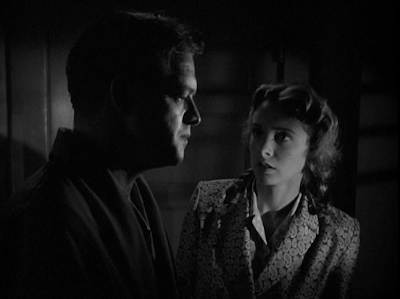 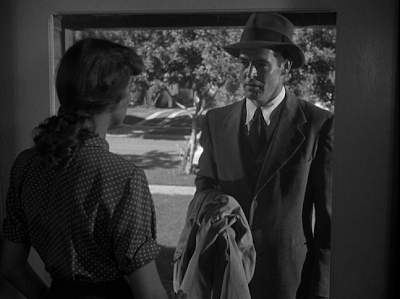 If You Like This, You Should Also Check Out: Leigh and Ryan reteamed for the equally-subversive western The Naked Spur, Zinnemann showed us another killer relentlessly pursuing quite a different war hero in Day of the Jackal.

How Available Is It?: It’s finally on DVD, and even though it has to share a disk with another movie (Mystery Street), they both get commentaries and documentaries.

Today’s Post Was Brought To You By: Hang This Medal On Your Friends!

You make a good point about Zinnemann being too glossy for genre fans, yet too gritty for everyone else. I think, though, his work may also have been too detached for many viewers.

"A Man For All Seasons," for instance, refuses to pull at the heart strings, while "The Day Of The Jackal" actually builds tension through the study of the assassin's process rather than through a gripping score or thrilling set pieces.

Of course, these are two examples of Zinnemann's work that I see as POSITIVES (as far as I'm concerned, we can use a bit more detachment in films today). Unfortunately, though I think I'm in the minority. Remember, however, that time has a way of changing an artist's reputation.

Thank you for this,I just saw it and found it incredibly powerful