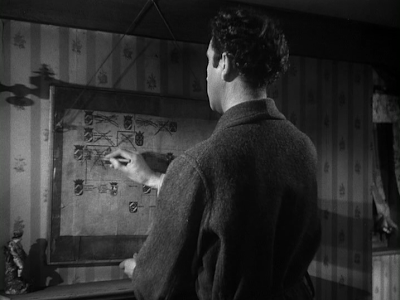 The Story: In this blackest of black comedies, an heiress marries for love and gets disowned, but she remains obsessed with the idea that her son is 12th in line for a dukedom. After her death, the son decides that there’s nothing to be done but kill off all the family members separating him from his rightful station.

How it Came to be Underrated: Though this isn’t the first time he’s been featured here, Hamer’s name is mostly forgotten today, partially because he died young, so anyone watching all the “great films by the great directors” would never run across this one. It’s actually quite beloved, but still not the household name in this country that it deserves to be.

If You Like This, You Should Also Check Out: Guinness made a lot of great comedies for the Ealing studio. Two other great ones were The Man in the White Suit and The Lavender Hill Mob.

How Available Is It?: It has an excellent Criterion Collection DVD.

Today’s Post Was Brought To You By: Down With Poverty! Up with Affluence! 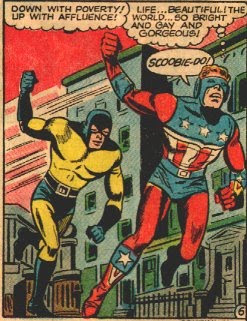 Tony Soprano had perhaps the world's most disappointed parent.