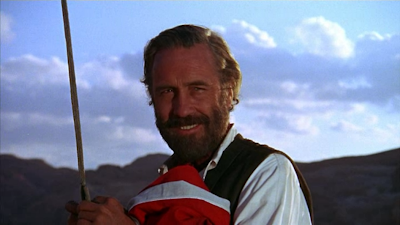 Title: The Ballad of Cable Hogue


The Story: A laid-back outlaw is abandoned by his no-good buddies in the middle of the desert. Wandering until he’s on the verge of death, he finally finds water, right where the stagecoach companies happen to need a watering hole. Teaming up with a randy preacher and big-hearted hooker, he follows an arc that mirrors the rise and fall of American capitalism, (all while pursuing the world’s laziest quest for revenge.)
How it Came to be Underrated: Fans and critics who were blown away by Peckinpah’s previous movie The Wild Bunch didn’t know what to make of this scruffy, sweet little follow-up. Unfortunately, Peckinpah listened to their complaints and quickly descended into self-parody, endlessly trying to re-create the previous movie’s ultra-violent appeal in his later efforts. This gem, meanwhile, quickly became forgotten. 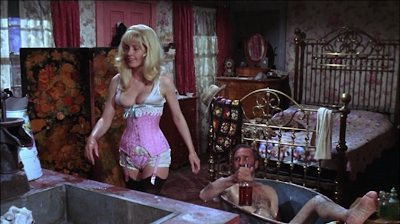 Why It’s Great:
If You Like This, You Should Also Check Out: Other comedic westerns from the time like Cat Ballou or Support Your Local Sherriff are well worth watching.


Today’s Post Was Brought To You By: I’ll offer this money to a pretty girl tonight in the park! 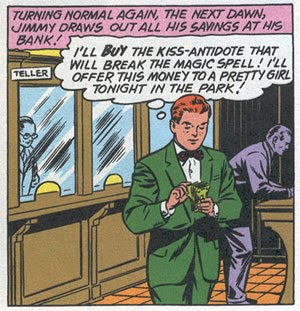 Was there ever a more poignant eulogy than the words spoken over Cable while he is still alive (at his insistence, so he can hear what's being said and respond to it)? The gist of it, if I remember correctly is something like: "He was not the best man and not the worst man, but Lord he was a _man_."

You could say the same thing about the film's director.

I love this film and am so glad to see you stumping for it. Peckinpah insisted that this was his favorite of all his films. He'd always bring it to show when he was invited to colleges or film festivals. This was also the one he wanted most to make after the huge unexpected success of THE WILD BUNCH allowed him to do anything.

David Warner is one of the stand-outs of the cast for me. He's so good that Peckinpah rescheduled the entire shoot for him, as he was afraid to fly and had to come from England by boat.

Well said! Glad you love it like I do.

This is the second time this week I've heard a passionate endorsement of Judge Roy Bean, which I've never seen. (The other one was from the Coen Brothers.) Guess I should see it!

I just watched this movie and oh dear really enjoyed it. Had a sweet blend of comedy and romance with the ol western saga. I didn't expect him to die tho but it was cool the way it panned out with the eulogy

Wow! Thank you! I always wanted to write on my site something like that. Can I include a portion of your post to my blog? ecommerce website design company singapore

A person essentially help to make seriously posts I would state. This is the very first time I frequented your web page and thus far? I amazed with the research you made to make this particular publish extraordinary. Fantastic job! a math tuition singapore

Hi, i believe that i noticed you visited my weblog so i came to “go back the prefer”.I am trying to find things to enhance my website!I assume its adequate to use a few of your ideas!!
wide range of online goods