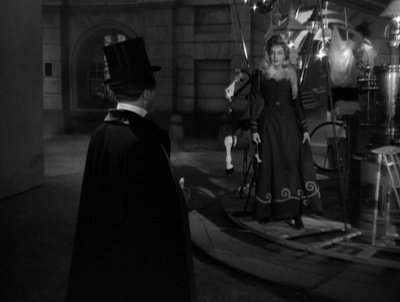 
The Story: Ophuls adapts Arthur Schnitzler’s perpetually shocking 1900 play, about a chain of duplicitous sexual encounters, taking us though every level of Vienna’s hierarchy and back again. Along the way he artfully dissects the language of desire without ever chilling its basic naughtiness.

How it Came to be Underrated: This was hard to find on VHS and not on DVD at all until recently. Ophuls has generally suffered from poor availability on DVD.

If You Like This, You Should Also Check Out: Ophuls is best remembered for his European movies, and his American movies can be hard to find, but they’re well worth tracking down, especially Letter From An Unknown Woman and Caught.

How Available Is It?: The Criterion Collection has finally blessed us with a fine DVD, complete with a commentary and several video essays that illuminate Ophuls’s techniques.

Today’s Post Was Brought To You By: School-Day Romances! 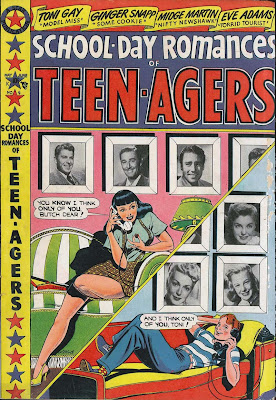 Thanks Matt for your isnight into this amazing film! A friend of mine recently steered me to it as I am doing research on carousels through history and various mediums (film, literature, art, etc), and this film is so fitting for my research. If you know of any other films that use the theme of the carousel or an actual carousel, please do pass the info on. Would love to hear what you know.
Regards,
Santina

Sure, Santina: Strangers on a Train, Mary Poppins, The Little Fugitive, the final episode of the first season of Mad Men ("The Wheel") talks a lot about carousels... That's all that occurs to me right off.

thanks Matt. Will definitely check them out! It was that scene in Mad Men that got me interested in researching the carousel for my art projects. Funny how popular culture influences everyone!