Underrated TV on DVD #17: The Kingdom


The Concept: The goings-on at a Danish hospital are already contentious enough, but they only get worse when it starts to seem that good and evil forces are laying down the battlelines for some coming spiritual warfare.
How it Came to be Underrated: Even with all of Von Trier’s fame, this didn’t get a DVD release here until recently. Instead, it showed in arthouse cinemas in two five-hour showings for hardcore movie-goers only. Luckily the show is so involving and creepy that we all had a fun time.
Sample Episode: 1.1, The Unheavenly Host
Writer: Tomas Gislason
The Story: Perpetual malingerer Mrs. Drusse bluffs her way into the hospital by faking a brain disease, but she decides she has to find a way to stay when she communes with an angry sprit in the elevator. She comes up against a visiting Swedish surgeon with little sympathy for mysticism, but he has ghosts of his own he’s trying to outrun. 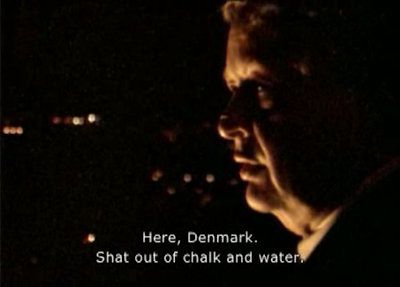 Why It’s Great:
How Available Is It?: The whole thing is now available to watch instantly as well as DVD.

What the Remake Did Wrong: I have four words for you: “Stephen King’s Kingdom Hospital” 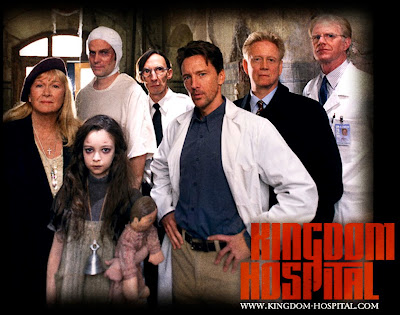