Warning! Do NOT clean up after Thanksgiving until you’ve seen... 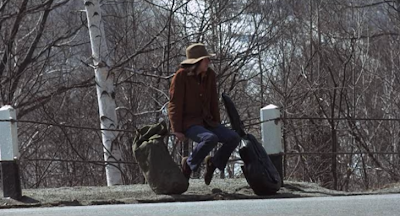 The Story: Arlo Guthrie plays himself: bouncing around the country, trying to stay out of the army, getting picked on for his long hair, occasionally visiting his dying father, and eventually coming together with his hippie brethren to form a makeshift commune in a deconsecrated church in Stockbridge, Mass. There we get a complex portrait of the ups and downs of the countercultural life. Happier incidents like the one you may know of as the “Alice’s Restaurant Thanksgiving Massacree” are interwoven with sadder tales of those that don’t survive the journey. 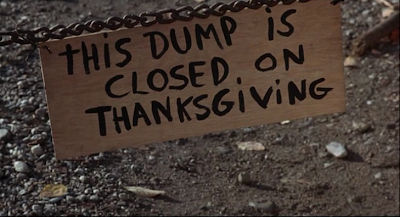 How it Came to be Underrated: Because it was based on a funny song, and the cast mixed actors with amateurs playing themselves, many people falsely assume that this is a mere novelty, rather than the profound and heartbreaking tale of life in the ‘60s that it is. It’s a much stronger portrait of that year than Easy Rider or, god forbid, Zabreski Point.

If You Like This, You Should Also Check Out: Penn made a lot of underrated movies, including 1965’s Mickey One and 1975’s The Missouri Breaks. It’s a fine thing to say of any artist: every movie he made (except for Bonnie and Clyde) is still the subject of broad critical disagreement. Nobody ever knows quite what to make of this guy.

How Available Is It?: It’s available to watch instantly but I reccomend the DVD with a folksy commentary by Arlo himself, where he complains good-naturedly about how Penn managed to make such a sad little movie out of his funny song.

Today’s Post Was Brought To You By: It Was Their Town! 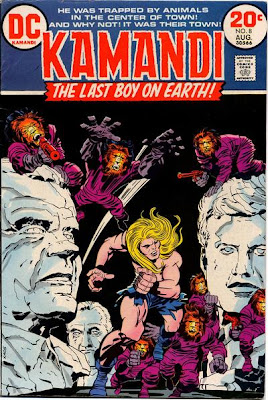 I'd also like to recommend Penn's LITTLE BIG MAN, one of my favorite Westerns, one of Hoffman's best films. And to stand up a little for ZABRISKE POINT--why should god forbid it? When was the last time you've seen it? Are you an Antonioni fan at all? ZP really does capture the era, in an almost anthropological sense and with the cold vision of Antonioni's particular genius. It's messy and sometimes stilted but there are many brilliant scenes like the opening, the gun store scene, the roadside cafe, the real estate office, and the final ecstatic slow-motion consumer apocalypse. The film looks better and more prescient with each year. The two would-be hippies choosing a hollow rebellion as the least bad of all their bad options. Antonioni could see all this objectively and still romanticize it a little, make it beautiful and strange.

Oh sure, I love Little Big Man, and I love a lot of Antonioni movies, and I love the first twenty minutes of ZP, when they're in the city, but I find the endless cavorting in the desert to be unbearable. (and the phrase "Suck Bucks!" just makes me giggle, sorry)

Venable was my first dramatic writing prof at NYU.

Interesting that Anon says ZP captures an era, since I've always felt that Alice's Restaurant is the only film that shows you what the 60s really looked like (and that's actor/writer/dramatist Vinnette Carrol asking Arlo if he's actually got Huntington's Chorea right this minute ...)

Great choice! I think this movie has the one of the finest endings I've ever seen. The seemingly endless shot of Pat Quinn standing alone in the doorway is heartbreaking and an eloquent comment on the impending doom of the peace and love era.