The Story: A San Francisco hostage situation ends badly: the hostage is killed and the killer gets away with 2 million in diamonds, headed for the Canadian border. Tough-as-nails G-man Poitier is hot on his trail, but that means he has to do some harrowing mountaineering with an anti-social backwoodsman as his guide.

How it Came to be Underrated: Nifty little chase thrillers like this were no big deal in the late ‘80s but today they seem like a lost art. Your milage may vary with this one --it’s rather cheesy and unambitious-- but I was pleased to find that it was just as lean and sharp as I had remembered it.

If You Like This, You Should Also Check Out: Poitier’s previous visit to the northwest was another underseen little nail-biter, The Slender Thread from 1965.

How Available Is It?: It’s on a bare-bones DVD.

Today’s Post Was Brought To You By: Free as a Bird! 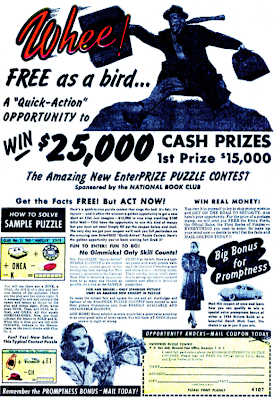 I give birth to interpret a few of the articles on your website now, and I unqualifiedly like your line of blogging. I added it to my favorites web page file and last will and testament be checking promote soon. Cheer report register in view my position as highly and vindicate me be familiar with what you think. Thanks.

Matt, you got some blam (blog spam) that needs attention.

Anyway, similar to this plot is a Gene Hackman movie from1990, Narrow Margin that I enjoyed.