One more week of the Hero Project (I

’m on a deadline, so no time for watching movies) 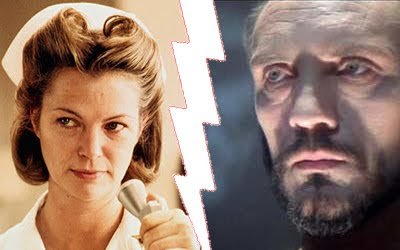 I got very systematic in my discussion of types of heroes, but what about villains? There are lots of very different types of villains, but I wasn’t able to come up with a chart of different factors that would generate each of these types, so I

just brainstormed until I seemed to identify most of them. I’m sure there are more, so feel free to toss more out there…

Story writing is an art. Creating suspense and giving it a captivating touch is even more difficult. Maing attractive characters is also very important.

Where would a religious zealot place in this list?

for sharing the article, and more importantly, your personal experience mindfully using our emotions as data about our inner state and knowing when it’s better to de-escalate by taking a time out are great tools. Appreciate you reading and sharing your story since I can certainly relate and I think others can to
vidmate.onl