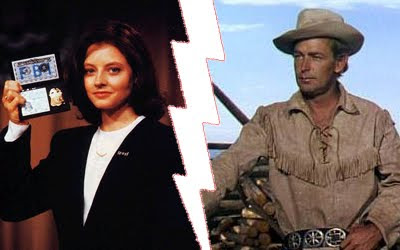 It’s all about the first twenty minutes. The first act may feel the most leisurely, but it has the most work to do of any part of a story. There’s a lot of character work that a story has make clear right away, because it will seem unfair to suddenly mention it later: If a dam starts to break two-thirds of the way through, it will be too late to establish that the hero is an expert spackler.

You have 5-20 minutes max to establish at least six essential things:

But wait, aren’t some of those the same thing? Sometimes these moments can be combined (maybe a moment of badass-ery can also establish their skills, or maybe their want and their problem are the same thing) but not necessarily: in many, many movies these six things are established separately, so don’t assume that one will take care of the other. But there’s also good news, there’s some things that don’t have to be established in the first act:

All of these things can come out later. This brings us back to our question from yesterday: Why does it help to know what type of hero you have? Different heroes have different groundwork that has to be laid in the first twenty minutes. Here are four examples:

Good god, do I love your blog.