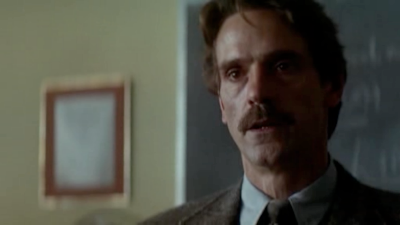 
The Story: One day in 1973, a high school history teacher in Pittsburgh gets tired of lecturing about the French Revolution and instead starts telling his students about his own coming of age amongst the eel fishermen of the English Fens: a painful tale of sex, murder, and buried secrets.

How it Came to be Underrated: Gyllenhaal’s own kids (young Maggie shows up here for two seconds) have gone on to become movie stars, but he’s been content to work in TV for most of his career. He’s become a star director there, but this was a rare venture into the feature world. His work might be a little modest for the big screen, but he does a great job with the period detail and the emotional pain of the subject matter.

If You Like This, You Should Also Check Out: Hawke and Irons were both churning out a lot of solid arthouse movies at the time, most of which are long forgotten today. Hawke got some war wounds of his own in A Midnight Clear and Irons was even more irresponsible in Damage.

How Available Is It?: It’s on DVD and available to watch instantly on Netflix, but it’s slightly “panned and scanned” which is not very fair to Robert Elswit’s beautiful cinematography. That's probably all we're going to get though, because it's a pretty forgotten movie.

Today’s Post Was Brought To You By: Luckily, the aristocrat, the football player, the witch, the caveman, and the knight got away. Wait, what the hell is going on here? 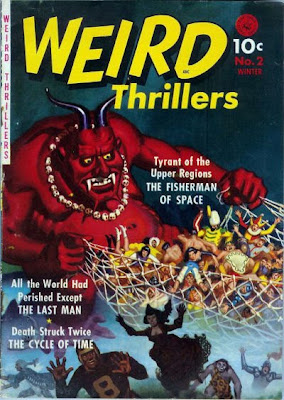