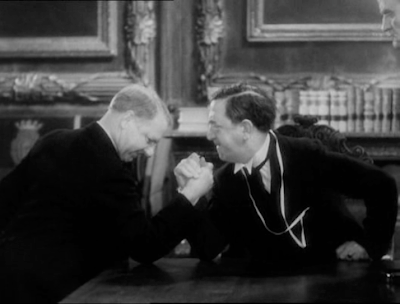 
The Story: Fields has retained the presidency of a treacherous little country called Klopstockia thanks to his arm-wrestling prowess, but now his enemies are going to take it all away. Luckily, an American brush salesman who wants to marry his daughter has a plan to save the country: win all the medals in the 1932 Los Angeles Olympics!

How it Came to be Underrated: W. C. Fields’s movies, most of which are from the early sound era, have been in terrible shape for a while, which hurts his chances of finding new audiences. This one has never been on available an American DVD.

If You Like This, You Should Also Check Out: This would make a great triple-feature with two other movies featuring classic comedians in charge of their own small country: the Marx Brothers’ Duck Soup and Chaplin’s The Great Dictator.

How Available Is It?: It’s not available stateside, but at least there’s a Region 2 British DVD that’s well-restored.

Today’s Post Was Brought To You By: Genuine 6 Proof Stuff! 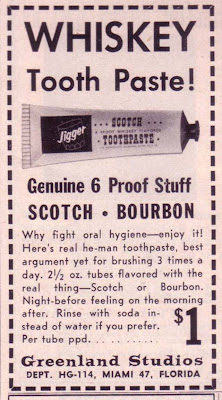 You should add Wheeler and Whoolsey's DIPLOMANIACS to your list of similar / pre-code recommendations. I just saw it and it's like manna for fans of this film and DUCK SOUP...