The Story: A young couple from the sticks comes into Rome for their honeymoon. The husband has everything planned to the second, culminating in a meeting with the Pope, but his shy young wife disappears at the first chance she gets—it turns out that she is secretly in love with the title character, who is the hero of her favorite comic book.

How it Came to be Underrated: Fellini is beloved for his oddly uplifting movies about existential ennui, but this, his first movie as a solo director, was one of his few straight-up comedies, causing American critics to mostly ignore it. That’s a shame, since it’s a masterful and touching farce. Woody Allen named it as his favorite comedy of all time!

Why It’s Great:
If You Like This, You Should Also Check Out: Fellini and Sordi would soon re-team for their big breakthrough movie, I Vitelloni. Fellini also brought back a small character from this movie (played by his wife Giulletta Masina) in her own showcase: Nights of Cabiria.

How Available Is It?: There’s an excellent Criterion Collection DVD with a retrospective featurette. 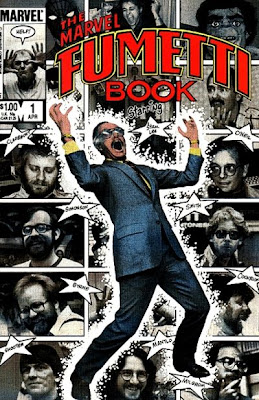 So pleased to see you choose this film, you have unerring sympathies. It has a wonderful score too from Fellini's long term collaborator and all round film music genius Nino Rota, and yes, I Vitelloni is certainly well worth seeking out too, in fact my personal favourite, although that means not much.