The Story: An army intelligence officer who knows the plans for D-Day is kidnapped by the Germans, who try to trick him into spilling the beans by making him think that the he’s on an American base in 1950.

How it Came to be Underrated: You know, occasionally, I rewatch a movie for this blog and discover that it doesn’t live up to my memory. This is a very neat idea for a thriller, but falls a little flat upon a second viewing, largely due to mid-sixties bloat. Still worth watching, though.

If You Like This, You Should Also Check Out: Believe it or not, James Garner made two movie right around the same time about the planning of D-Day. The other one, The Americanization of Emily, is better: a pitch black satire in which the brass compete to see which branch of the service gets to provide the first casualty.

How Available Is It?: It’s on a bare-bones DVD.

Today’s Post Was Brought To You By: Amazing Adventures! 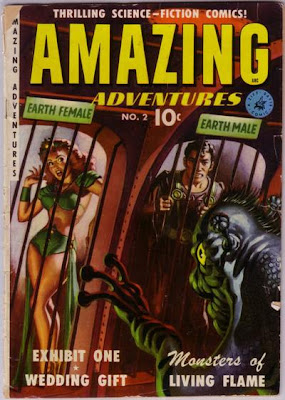