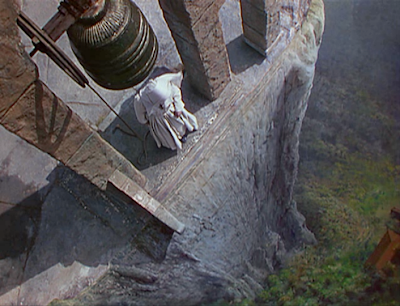 
The Story: An order of nuns takes over a former brothel on a remote mountaintop in the Himalayas and tries to civilize the natives. Instead, they are slowly driven mad by the “fresh air”.

How it Came to be Underrated: This is a beloved movie, so it’s a stretch to call it underrated, but Powell remains a criminally underrecognized director outside the hardcore-film-buff community. He should be as well known to the public as his most devoted fan, Martin Scorsese.

If You Like This, You Should Also Check Out: Powell, Sabu, and producer Alexander Korda first teamed on a great adaptation of The Thief of Baghdad. Kerr got another chance to do creepy repressed eroticism in The Innocents.

How Available Is It?: It’s got a Criterion Collection DVD or you can Watch it Instantly on Netflix.

Today’s Post Was Brought To You By: The Incubi of Parallel X! 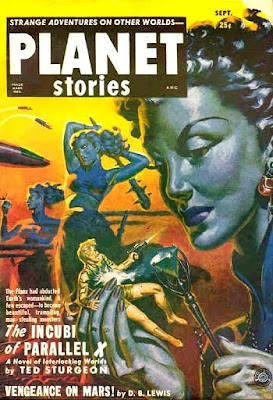