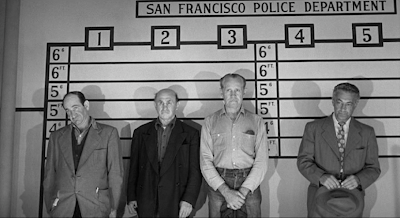 
The Story: A pair of San Francisco detectives discover that steamship passengers are unknowingly smuggling heroin into the city inside small staues. When the scheme falls apart, two strange hitmen arrive to clean up the mess.

How it Came to be Underrated: This wasn’t ever on video or DVD until a few months ago, when it was finally released in the same great box set that has The Sniper and Murder by Contract.

If You Like This, You Should Also Check Out: This was a bit of a dry-run for Siegel’s more famous movie about a sexually-ambiguous hitman duo roaming California: a great 1964 remake of The Killers.

How Available Is It?: The beautiful new DVD has an introduction by Chris Nolan and a great commentary by scholar Eddie Mueller and crime novelist James Ellroy, who is off his meds and riffing like an all-night DJ.

Today’s Post Was Brought To You By: The Head Psychiatrist Has Determined! 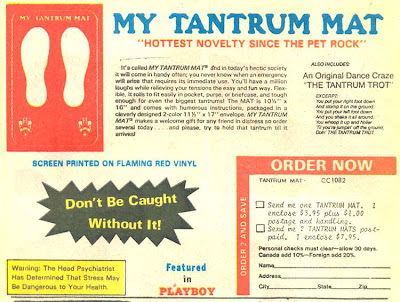