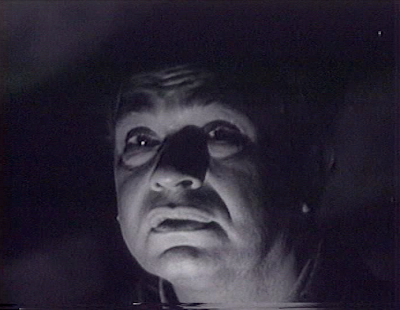 You’ve heard me mention The Red House before. I listed it here as an underrated movie that I couldn’t cover because it’s no longer on DVD. But when I moved I discovered that I actually own an old copy! It’s such a cheapo-looking DVD that I didn’t keep it on the shelf so I forgot I had it. Let’s take a look:

The Story: A subsistence farmer lusts after his foster daughter, who loves an upstanding farmhand, who dates a teen seductress, who runs around with a randy gamekeeper, who protects the sinister secrets of… the red house! 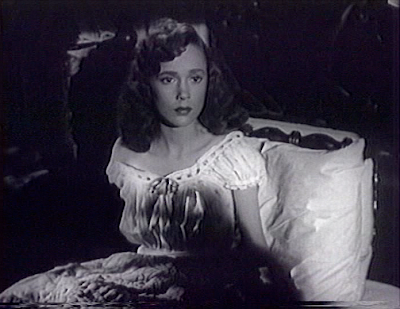 How it Came to be Underrated: Entering the public domain can be a blessing or a curse for a classic movie. Anyone can put it out on DVD, but nobody has the incentive to put any effort into it. Sometimes multiple copies flood the market and sometimes it can disappear completely, as this one has now. Sometimes Criterion rescues sleepers from the public domain and restores them, so lets hope they discover The Red House.

If You Like This, You Should Also Check Out: Delmer Daves’s best movie was one of his few westerns, the original 3:10 to Yuma.

How Available Is It?: You can occasionally find it on cheap DVDs like mine, but it’s not on Netflix. My DVD, as you can see from these stills, was obviously dubbed from a degraded VHS tape, but it’s remarkably watchable.

Today’s Post Was Brought To You By: What Happened to Harry? 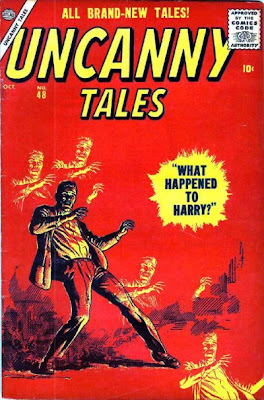