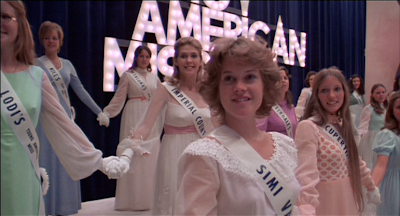 The Story: Teen girls from around California gather in Santa Rosa for the Young American Miss pageant, kicking the town’s boosterism into high gear. Eventually, the relentless cheerfulness of it all begins to grate on some, both within the spotlight and outside of it.

How it Came to be Underrated: This is a quiet movie and it’s always been a sleeper word-of-mouth favorite. It’s one of those movies that makes people happy when they find someone else who knows it and loves it.

If You Like This, You Should Also Check Out: Michael Ritchie had one persistent theme: competition. His first two movies both starred Robert Redford and they were probably his two best performances: Downhill Racer and The Candidate.

Today’s Post Was Brought To You By: Don’t Let Them Call You Skinny! 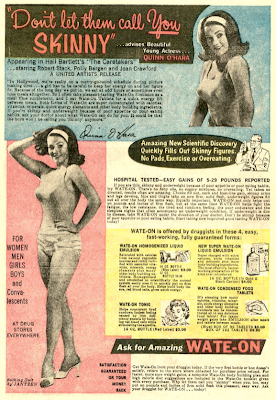