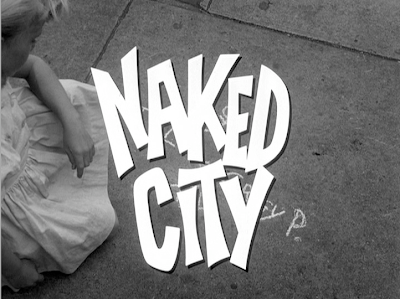 
The Concept: Each week, they shot a gritty little noir on the streets of New York City. Each episode feels like its own mini-movie because the focus is on the psychology of the guest-star criminals, not the workaday cops, who often just lurk in the background ...until they pounce at the end.
Recommended If You’re a Fan Of: the novels of Jim Thompson or Ed McBain.
How it Came to be Underrated: Everybody remembers the tagline “There are eight million stories in the naked city; this was one of them” but few people today have actually seen the show. 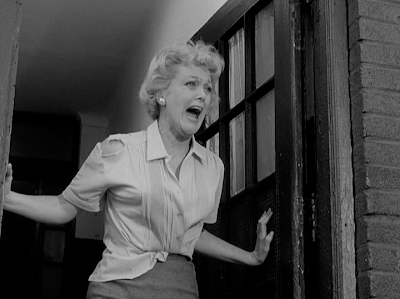 Sample Episode: 3.06, The Tragic Success of Alfred Tilloff
Writers: Howard Rodman and Leonard Bishop
The Story: Alfred is a two-time ex-con who just wants to stay out of trouble, but his wife dreams up a cynical kidnap plan—take a poor woman’s daughter and then demand that a benevolent rich person pay the ransom. There’s just one problem: Alfred’s disguise reminds him too much of his own dad, giving him a pang of conscience…


Why It’s Great:
How Available Is It?: Many but not all of the episodes are available on a series of “Best Of” DVDs.
But Don’t Take My Word For It: The show is nowhere to be found online, and the DVDs are going out of print. You can still get them off Netflix, or buy them here while they’re still in stock. 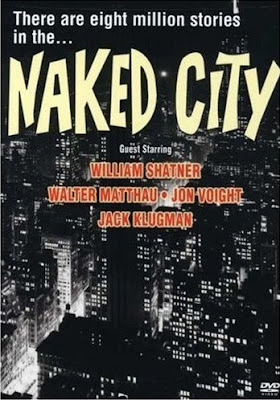