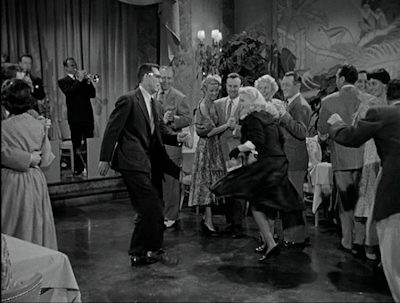 
The Story: A scatterbrained chemist invents a rejuvenating formula that makes him and his wife act like fun-seeking kids.

How it Came to be Underrated: I have no idea why this movie is not as well known as the other collaborations between Hawks and Grant. Look at that cast! Look at those writers! You would think that the only reason it could not be well known is if it were terrible, but it’s hilarious!

If You Like This, You Should Also Check Out: Hawks and Grant’s best collaboration was His Girl Friday. Another underrated Hawks comedy was Ball of Fire.

How Available Is It?: It’s on DVD, but the packaging and menus feel the need to pretend that the whole thing is a Marilyn Monroe vehicle.

Todays Post Was Brought to you By: Please Believe Me! 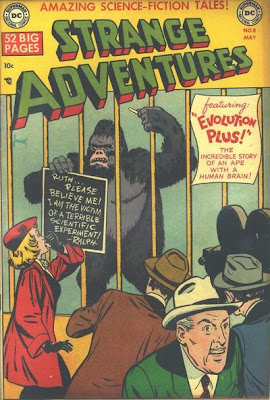 I'd love to hear your views on "Ball of Fire." I liked it tremendously but felt that it 'jumped the track' (or the 'shark'!) in Act 3 in a way that kept me from lauding it as highly as I wanted to.

I keep meaning to do Ball of Fire. I suppose I'd agree that the third act is a little weaker, but that's often true for Hawks movies (Billy Wilder movies too)

Superbly written article, if only all bloggers offered the same content as you, the internet would be a far better place.. creative business names