The Story: A woman has been killed and the police suspect an antisocial, middle-aged man who likes to spy on his beautiful young next-door neighbor. But just when we start to worry about the object of his gaze, she turns the tables on her voyeur and takes control of the situation.

How it Came to be Underrated: Leconte’s career is still going strong, and he’s one of the few French directors whose films routinely get released in the States, but he’s never become a household name over here. It doesn’t help his recognition factor that he keeps migrating through different genres, mastering each one and then moving on. What his films always have in common, however, is a heartbreaking romanticism.

If You Like This, You Should Also Check Out: Film buffs are only now starting to rediscover all the great French crime films of the ‘80s. Diva is even more stylish than this one, albeit a little bit more dated. Garde a Vue is another elegant little thriller about a pitiful man under suspicion.

How Available Is It?: It’s on dvd again, after being unavailable for a time.

Today’s Post Was Brought To You By: More Suspense! 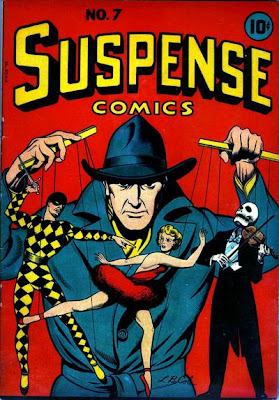