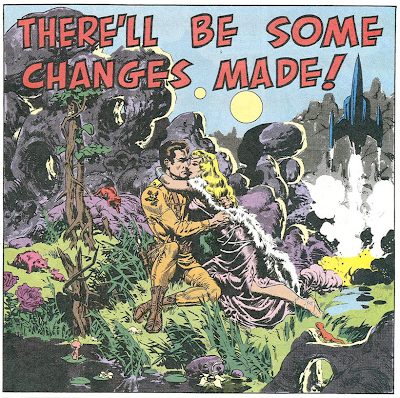 It’s hard to believe that this blog is less than a hundred days old! It’s been both exhausting and rewarding. I’m glad that I chose a format that forced to me to write a lot, generating a lot of content and forcing me to develop a lot of blog-discipline, right out of the gate. I’m gratified at the response I’ve gotten and I’m glad that there are many of you out there checking in every day.

Of course, to a certain degree, this blog has been a victim of its own success. I started blogging to get myself writing again after a long illness, and that’s worked out well. I also wanted the blog to remind the powers-that-be that I was out there and it’s done that too. When I started this blog three months ago, I was worried that my screenwriting career had stalled out and I wanted to give myself a shot in the arm. Recently, possibly because of the blog, the phone has been ringing again, and I’ve now got people waiting for pages. Of course, this has convinced me that I should keep the blog going to generate more opportunities, but it’s also made it impossible for me to watch and analyze a movie every day.

So will I keep up the blog? You bet! Every day? Yeah! How? Some format tweaks: 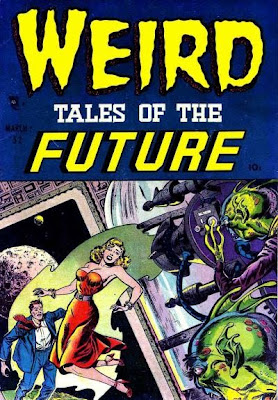