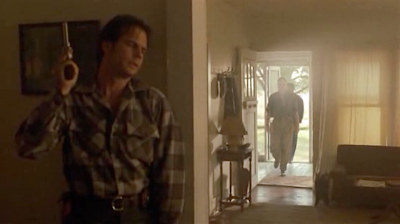 The Story: Three drug dealers pull off a violent heist in L.A. and head for Arkansas. L.A. police detectives are one step ahead of them and head east to await their arrival with an unsophisticated small town sheriff.

How it Came to be Underrated: The distributor, IRS, wasn’t around very long and the movie didn’t get much of a release, but it became a sleeper hit on vhs.

If You Like This, You Should Also Check Out: After they became bigger stars, Thornton and Paxton re-united for another great big-city-criminals-menace-a-small-town thriller, A Simple Plan.

How Available Is It?: It’s on dvd and available to watch instantly.

Today’s Post Was Brought To You By: Bypass to Otherness! 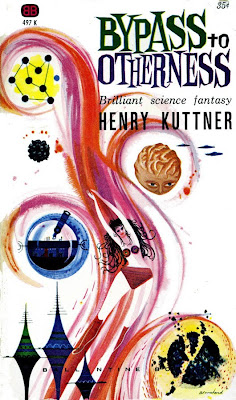