Underrated Movie #44: Nothing But A Man

A week of movie by white folks about black folks, and vice versa. 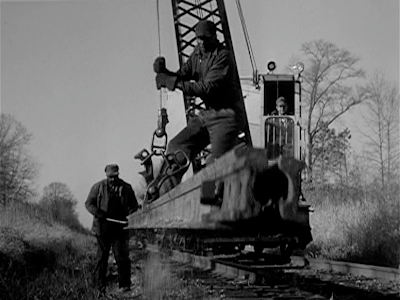 
The Story: An easygoing railroad worker courts the daughter of prominent preacher who kowtows to the white power structure. She leaves her family behind to marry this proud man, but life together isn’t easy, especially after he gets a rep as an “agitator”.

How it Came to be Underrated: They had the courage to make it, but they didn’t have any way to get it to the world. This was a totally independent movie made at a time when there was no infrastructure in place to distribute them, so it was barely seen until it finally came out on dvd 40 years later.

If You Like This, You Should Also Check Out: Everyone should see Raisin in the Sun. John Cassavetes’s first movie Shadows is another great early independent movie that explored a black perspective.

How Available Is It?: It finally has a great dvd, beautifully restored, with a few special features.

Today’s Post Was Brought To You By: “I’m Sick and Tired of My Job” 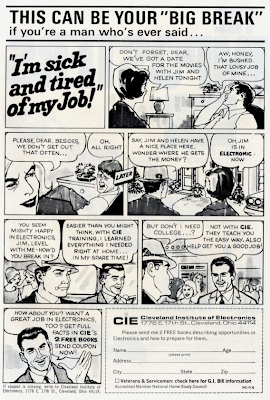