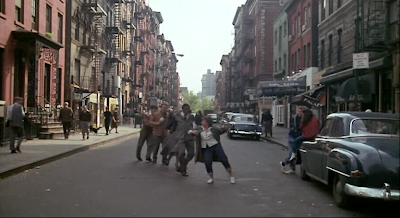 
The Story: A jokey would-be actor leaves his smothering mother behind in Brooklyn and makes a life for himself in the burgeoning bohemia of 1953 Greenwich Village. (His rent? $25 a month.)

How it Came to be Underrated: I have no idea why Mazursky is no longer a household name, or how his half-dozen masterpieces have come to be forgotten. Discovering his work is like finding a lost treasure trove of collaborations between Woody Allen and Robert Altman. 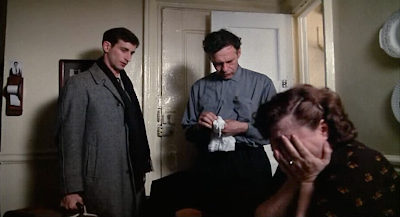 If You Like This, You Should Also Check Out: Mazursky wrote and directed a lot of great movies during this period. You can’t go wrong with Bob and Carol and Ted and Alice or Harry and Tonto.

How Available Is It?: It’s on dvd and available to Watch Instantly, though the instant version seems slightly distorted.

Today’s Post Was Brought To You By: Oh Bruce. I’m So Happy. 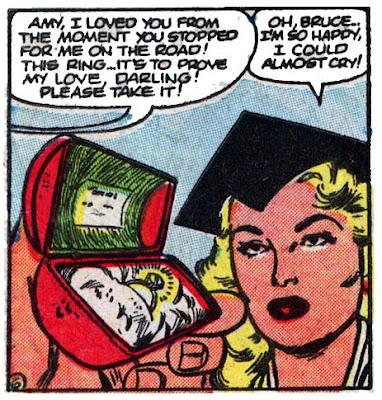 i wanna thank you for this project.

IT's given me a new list of films to watch after i thought i'd seen all there was :)