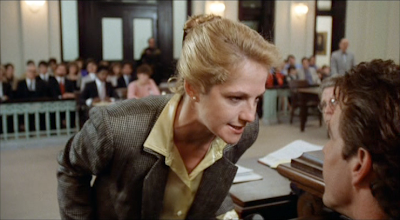 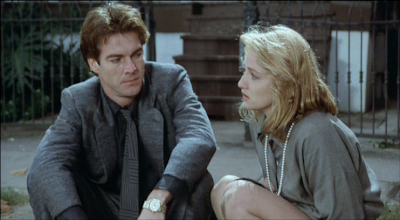 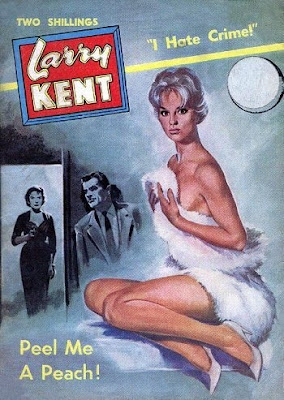 Academy Award for Worst New Orleans accent ever. Ruined the movie for me.