Ones That Got Away...

As you folks might imagine, I have a big list of underrated movies to cover. I re-watch the movies in order to write them up, so that means I either have to own them, download them, or rent the dvds through Netflix. Unfortunately, a lot of movies I’d love to cover aren’t available through Netflix at all, and I haven't yet found them for download. Some have never been released on any form of home video. Others were once available on dvd but they’ve have fallen mysteriously out of print. Film Noir Week was especially hard hit. Instead of doing so many hit-man movies, I’d wanted to spotlight some noirs told from a woman’s perspective, but I couldn’t get my hands on them.

Here’s a list of eight examples just through 1950. I throw out an appeal to you, my loyal readers. Are there vast untapped reserves of downloadable or rentable movies out where I could find any of these?

Buster Keaton’s The Cameraman (1928). Buster gets a job shooting newsreel footage on the mean streets of New York. People assume that Buster lost his shine once he had his director’s hat taken away, but you can still see his steady hand here. 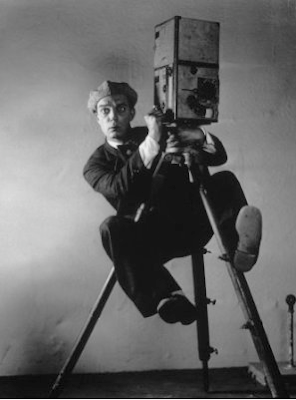 Just Imagine (1930) One of the weirdest movies ever made. A man wakes up in the far future—1980, where everyone has a number, not a name. Did I mention that it’s a zany (and racy) musical? 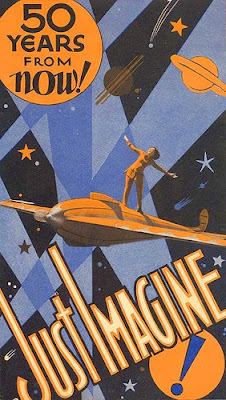 Red Dust (1932) Jean Harlow steams up Clark Gable on a rubber plantation, from the co-director of Gone with the Wind and The Wizard of Oz. 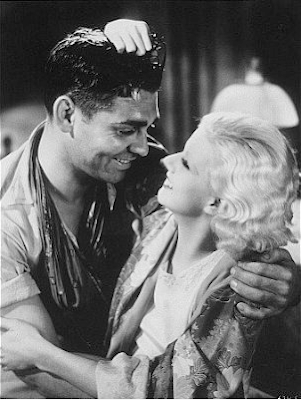 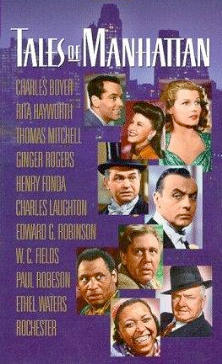 The Window (1949) Little Bobby Driscoll, sleeping on the fire escape of his dirt-poor tenement, becomes a witness to murder, then has to avoid the killers himself. 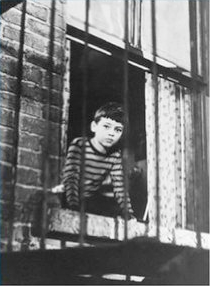 My Name is Julia Ross (1945) A madman expects his secretary to become his wife, and then his prisoner. This harrowing noir could have been written by Betty Friedan. 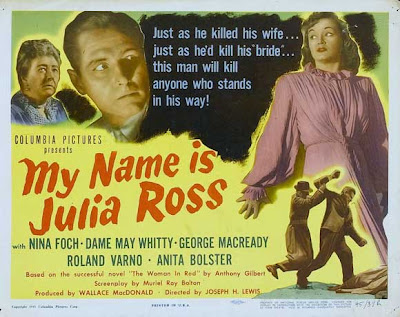 Caught (1949) Max Ophuls directed this one about a woman who marries a possessive millionaire. Check out that cast! 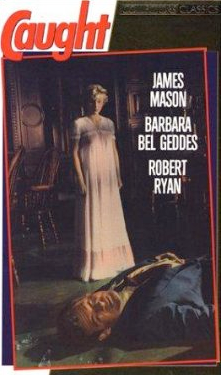 Quicksand (1950) Mickey Rooney’s all grown up and ready to do a hold-up or two for a femme fatale! 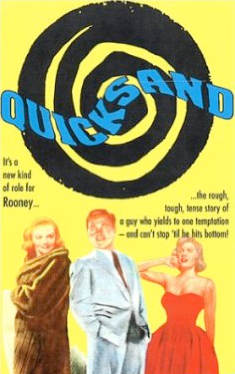 I want to say I own a copy of The Cameraman that I could lend you, but it may be on videotape via TCM. It's actually probably my favorite Keaton film.

I once had a child whose Christmas list each year was chock full of media requests. One year a man at one of the many media stores that I visited told me, "I have never seen a Christmas list quite like this. Every item on it is quirky and hard-to-find."

"Ah!" I replied, "That is because you are not the parent of Matt Bird."

I have recently found your blog and I must say I like it, especially the way you structure your reviews by "How it Came to be Underrated", "Why It’s Great" ... I found a lot of the movies in this list on a private torrent tracker. I can get you an invite if your interested.